Divided into two morphologically different portions (one continental, the other insular), the territory of Malaysia consists for the most part of isolated reliefs and coastal plains of alluvial origin. Peninsular Malaysia occupies the terminal part of the Malay peninsula, for a length of approx. 750 km and a maximum width of 350 km; the backbone of the relief is constituted by the southern appendage of the chain, formed during the Mesozoic, which winds along the peninsula connecting to the N to the ridge that affects the central section of Indochina. The base is mainly made up of paleozoic schist and marl limestones; During the Mesozoic there were episodes of submersion, as evidenced by the conspicuous sedimentary layers, especially arenaceous, widespread in the central-southern region, more depressed, and the last bending took place, accompanied by vast and powerful magmatic intrusions. To these ascents, mostly granite, we owe the formation of some of the main massifs. In the Cenozoic, due to the repercussions of the Alpine-Himalayan orogeny, there was a general uplift disturbed and complicated by the development of numerous faults, which determined the fragmentation of the relief into raised or lowered blocks. The most developed, albeit discontinuous, mountain alignment known as the Central Range (Central Range), runs from NW to SE for over 450 km, with a maximum width of about seventy km and a height that almost always exceeds 1000 m. More than a real chain, it is a succession of granite tables gradually sloping down towards the coasts; the highest peaks are moved to the E and touch 2190 m with the quartzite peak of Gunong Tahan. The coasts are mainly low and sandy, bordered by more or less wide alluvial plains, often marshy due to the obstacle to the outflow of water offered by coastal strips. The Malacca peninsula is bathed by shallow seas: during the Pleistocene Sumatra and Malacca were often united; the remains of this connection are the numerous islets that to the south of Singapore make up the Riau archipelago, belonging to Indonesia. The Malay peninsula and Borneo are connected seamlessly by the continental shelffrom which several islands emerge, of which only the westernmost belong to Malaysia such as Perhentian Besar, Pulau Redang, Pulau Tenggul, Pulau Tioman and Pulau Aur. Among the small islands of the west coast, along the Strait of Malacca, the largest are those of Pulau Langkawi, almost on the border with Thailand, and Pulau Pinang.

According to Itypeusa, East Malaysia occupies a large part of the northern strip of the island of Borneo, consisting of the side facing the South China Sea of ​​the chains that follow one another mainly in the SW-NE direction (Kapuas Hulu, Iban, Penambo mountains) forming the central skeleton of the island, and from the terminal portion of the same alignments that overlook the Sulu Sea, opening like a fan. The watershed usually represents the border with Indonesian Borneo or Kalimantan. Sarawak, to the W, and Sabah, to E, are separated by the coastal range of the Crocker Mountains. The major reliefs are elevated on average about 1500-2500 m and have not very harsh shapes: paleozoic, they were involved in the Cenozoic orogenesis that caused fractures and dislocations, accompanied in the NE sector, where the imposing granite Horst of Kinabalu rises (4101 m), maximum elevation of the island, caused by magmatic events. The coasts, mostly low and covered with dense mangroveformations, are sometimes carved by deep estuaries and faced by numerous islets.

Peninsular Malaysia has rivers that are rich in water but with a short course. The largest basins open on the east coast: the largest belongs to the river known as Pahang in the terminal stretch that cuts through the homonymous plain, Jelai in the middle section crossing the Central Range, Telon at the beginning. On the western side, the largest river is the Perak, which runs for a long stretch between the Central Range and the Larut heights; the southern section of the peninsula is finally crossed by the Johore River, which flows into a large estuary opposite the island of Singapore. The rivers of East Malaysia are also rich in water, but they do not favor inland penetration either due to the presence of rapids or because their mouth is blocked by sand banks; however the Rajang (tributary of the South China Sea) is navigable for a hundred kilometers by small boats and the Kinabatangan (Sulu Sea) for 200 km by canoes. 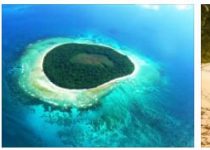 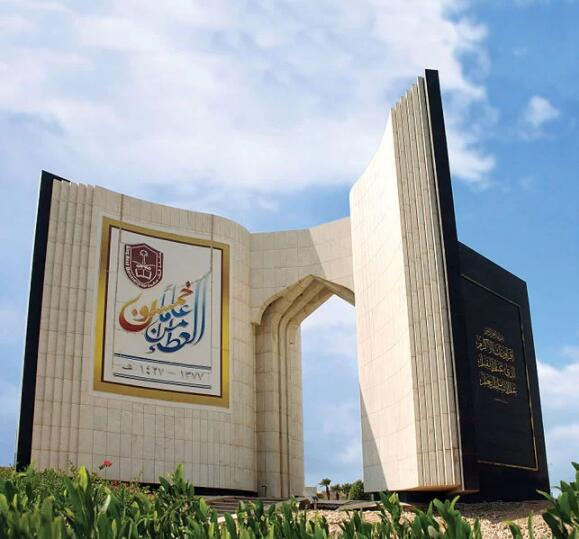