Skip to content
HomeNorth AmericaHarvard and Yale: which Ivy League University is the Best?

Part of the elite of the Ivy League, Harvard and Yale are two of the most prestigious universities in the United States and worldwide. This means that both are really good! But which one does better in the different aspects that we can analyze in a university? Find out now in our comparative guide!

Harvard and Yale: a comparative guide

When we talk about Harvard and Yale, we are really talking about very good institutions . Just to illustrate, both are in the top 20 of QS World University Rankings ! Harvard is ranked third in the overall ranking and is practically unbeatable on most indicators. In fact, it is the university with the highest ranking in QS surveys with academics and employers around the world. Yale, for its part, ranks ninth in the evaluation of academics and seventh in the evaluation of employers.

In addition to having one of the strongest international reputations in the world, Harvard also scores very well in the indicator of research citations by professor, being ranked eighth in the world in this regard. Yale ranks 190th in research citations – not as influential as Harvard, but is still part of a leading group of universities. 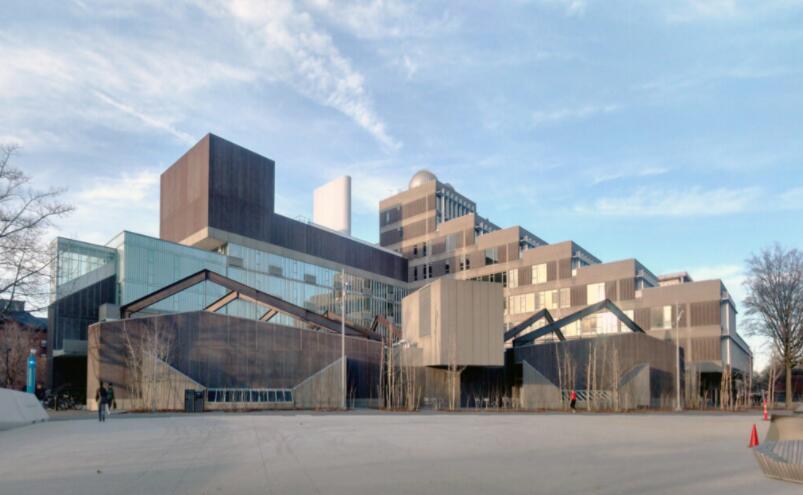 For the student-teacher ratio (a measure of the number of academic staff employed per student enrolled), Yale is the stronger of the two. It ranks fifth in the world in this indicator, while Harvard is in 40th place.

The last two indicators used in the compilation of QS World University Rankings assess the international diversity of students and staff. Given the reputation of the two universities, it is not surprising that they both rank well on these indicators, although perhaps not as much as you might expect. Harvard ranks 151st among international professors, while Yale is also in the top 200, at 186th. When assessing the percentage of international students, Harvard ranks 221st, while Yale is 249th.

Harvard and Yale are located in the US region called New England, on the northeast coast of the country, where all institutions belonging to the Ivy League are located.

Harvard is in Cambridge, Massachusetts, north of Boston. Also home to MIT, this university city has a long tradition in the field of education. It is known for its squares, rivers with wooded banks, historic architecture, and for being a stronghold of arts and culture. Nearby, Boston stands out for being one of the main urban centers in the USA.

Yale is in New Haven, a city in southern Connecticut, on the banks of Long Island Sound – an estuary that leads to the Atlantic Ocean, separating the states of Connecticut and New York. Described by Yale President Richard C. Levin as “big enough to be interesting, but small enough to be friendly”, the city has a number of restaurants, museums, concert halls and annual festivals.

Harvard is the larger of the two: its student body of 22,000 is almost twice that of Yale (with 13,433 male and female students). Reflecting the focus on research, both have a large number of graduate students, who represent almost 70% of the Harvard student community and 55% of Yale.

In addition, Harvard and Yale have a very diverse community of students internationally. At Harvard, more than 23% of students are exchange students, and at Yale about 22%.

It is nothing new for anyone that courses at the most prestigious universities in the USA do not come cheap . But the good news is that Ivy League institutions also tend to offer different types of financial support .

In Yale, the numbers are similar: the graduation (annual) fees for 2019/20 are around US $ 55,500 (~ R $ 290 thousand). Likewise, when accommodation and other expenses are accounted for, the total is approximately $ 75,925. Male and female students also need to consider extra costs (such as health insurance, for example).

At the graduate level, fees depend on which graduate school the course is offered at. The costs of courses like Medicine are typically a little higher. 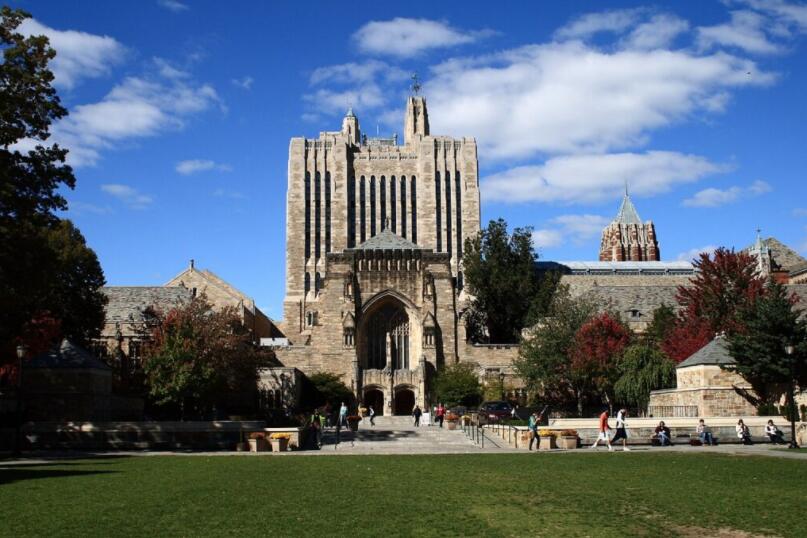 These numbers may seem inaccessible to most people, but most Harvard and Yale students are eligible for financial aid from universities. At Harvard, for example, 55% of undergraduate students receive help based on financial needs.

These high levels of financial support are rooted in the fact that Harvard and Yale have need-blind admission policies. This means that students’ finances are not taken into account when making the decision to accept them or not, and the university is committed to contributing as much as necessary to allow students to participate in classes after being accepted. This policy applies to all students, whether they are from the US or elsewhere. 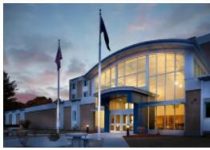 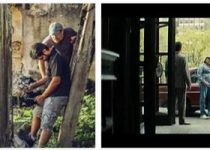