Located in Switzerland, the École polytechnique fédérale de Lausanne (EPFL) is one of the most vibrant and cosmopolitan science and technology institutions in Europe, welcoming students, teachers and employees from more than 120 nationalities. It is in the French – speaking part of the country and has a “sister institution” in the German-speaking part of Switzerland, the Swiss Federal Institute of Technology in Zurich (ETH Zurich), of which we have already spoken here. These are the two main Swiss universities and always appear in the main world rankings in the list of the ten most important in Europe. 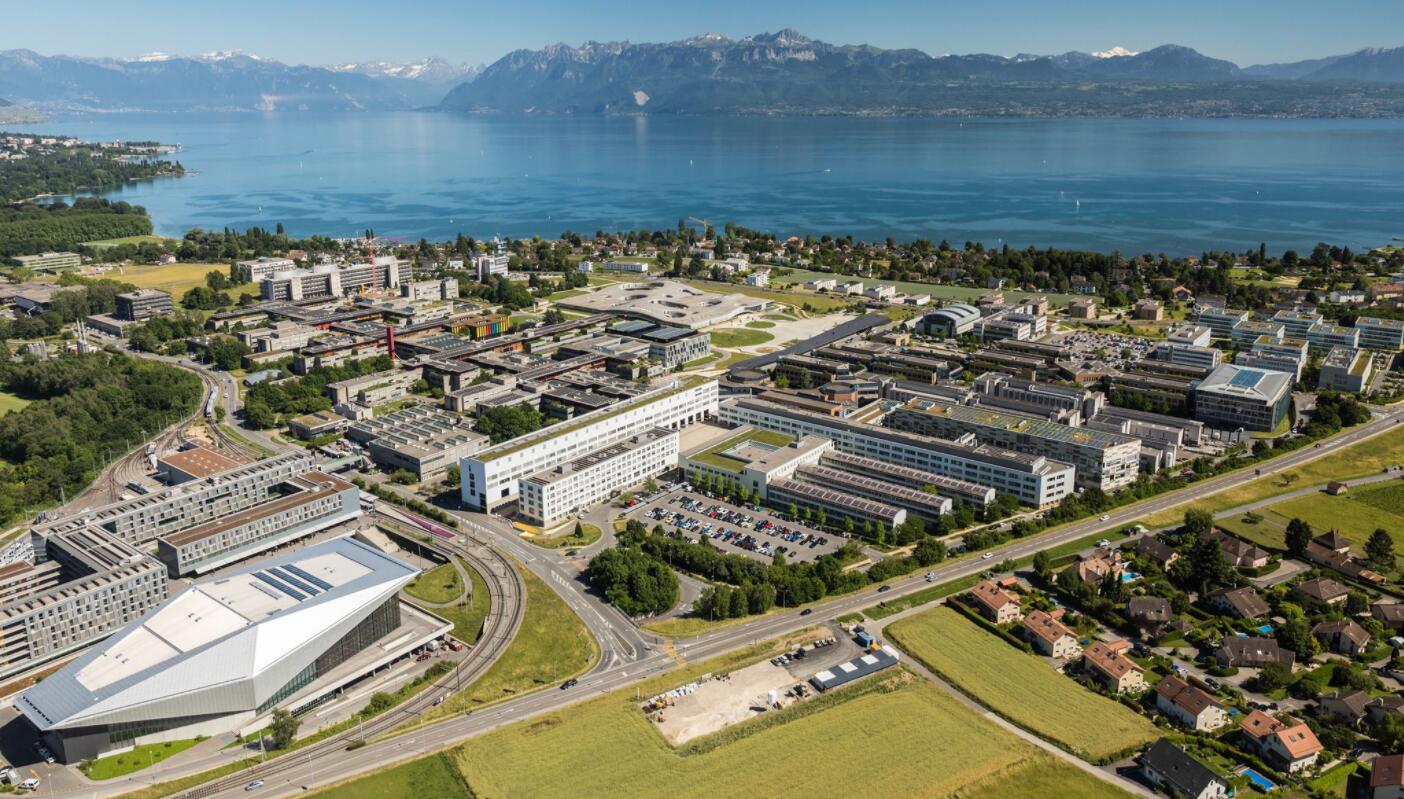 EPFL’s main campus is at the Dorigny University Campus (also known as Lausanne Campus), a large area in Switzerland that houses several different educational institutions, such as the University of Lausanne (UNIL), in addition to EPFL itself. As its name says, this campus is located in the city of Dorigny, west of Lausanne and right on the shores of Lake Geneva. Adding the population of all the institutions present, about 31 thousand people study or work there and have the services of line 1 of the Lausanne metro, in addition to a bicycle sharing system.

In addition to this main campus, EPFL also has other satellite campuses in Neuchâtel, Friborg, Sion, Basel and Geneva. 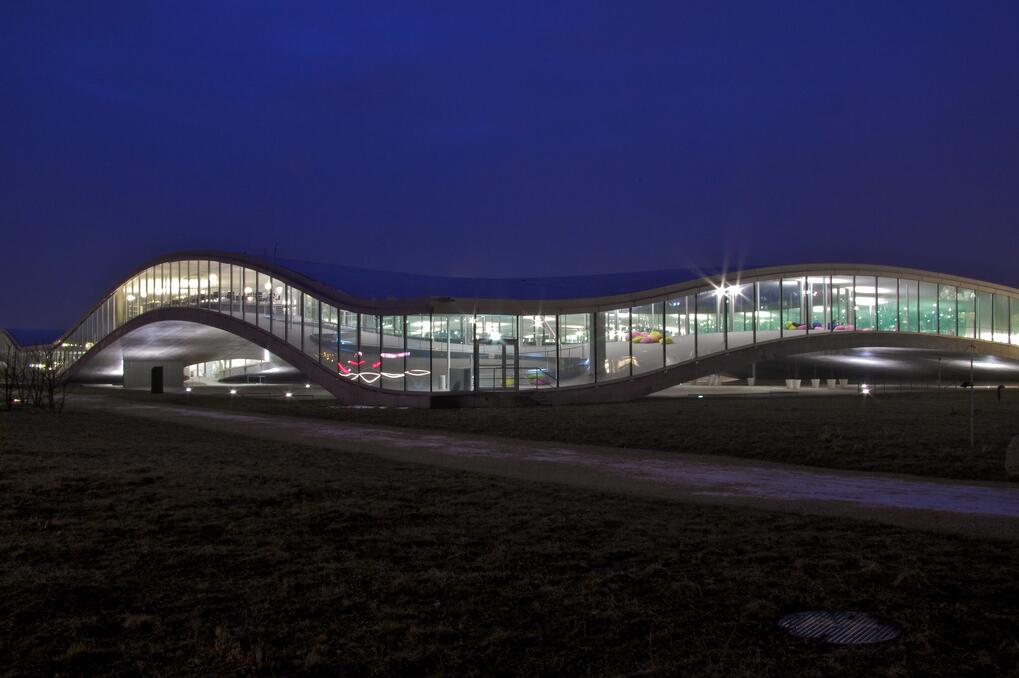 The roots of the modern EPFL go back to the foundation of the École spéciale de Lausanne in 1853. In the beginning, it had only 11 students and a single building in Lausanne. In 1869, this school became the technical department of the Académie de Lausanne, which in turn acquired university status in 1890. At that time, the former technical department was renamed École d’ingénieurs de l’Université de Lausanne and, years later (in 1949), it changed its name again, becoming the École polytechnique de l’Université de Lausanne (EPUL).

In the early 2000s, EPFL, which until then was focused on Engineering and Technology, began to develop in the field of life sciences, absorbing the Swiss Institute for Experimental Cancer Research (ISREC) in 2008.

Over the years, the number of students at the institution has increased exponentially. In 1946, there were 360 ​​students. In 1969, there were 1400 students and 55 teachers. In the past two decades, the university has grown rapidly and, in 2012, approximately 14,000 people were studying or working on campus. Of these, 9300 were undergraduate, master’s or doctoral students. In 2019, the date of the last survey, the institution had 11449 students.

EPFL is organized into eight schools (one outside Switzerland), which in turn is divided into several research institutes and units. Check out:

In addition to these eight schools, there are still seven institutions closely related to the EPFL: