Have you thought about living in Chicago? The third largest city in the United States has great universities and a large supply of jobs. But what are the cheapest neighborhoods to live there? There are several modern and eclectic neighborhoods in the city that offer rentals that are slightly more affordable than the local average. That said, it is also important to note that in Chicago it is not necessary to live in the most central areas (Old Town, River North and Loop) to have access to good amenities and a great offer of cultural activities, restaurants and bars.

Below, we’ve explored some of the best areas to consider if you’re considering living in Chicago but are on a tight budget.

If you want to live in Chicago with a good view of Lake Michigan, but are not willing to pay exorbitant prices, Edgewater is the perfect area for your pocket. We are talking about a diverse neighborhood, north of the famous Loop area, with many green spaces and ethnic restaurants thanks to the large number of immigrants coming mainly from Africa and Eastern Europe. The neighborhood is also known throughout the city for its first-rate antiques stores. 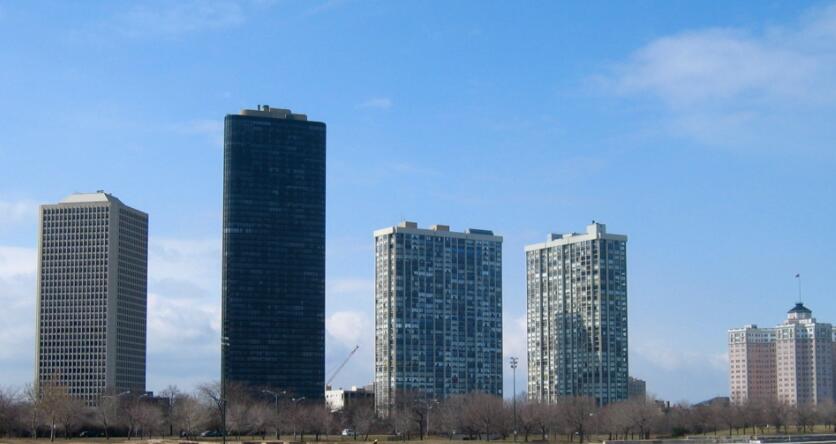 Located in the northern part of the city, close to Loyola University in Chicago, Rogers Park is another diverse neighborhood located near Lake Michigan. It is so diverse that its residents come from more than 80 countries and speak more than 40 languages! This is a perfect neighborhood for those who, in addition to low prices, care about living in a quiet and low-profile place . Another positive point is that, even though it is farther from the central region, the neighborhood has a good offer of public transport. 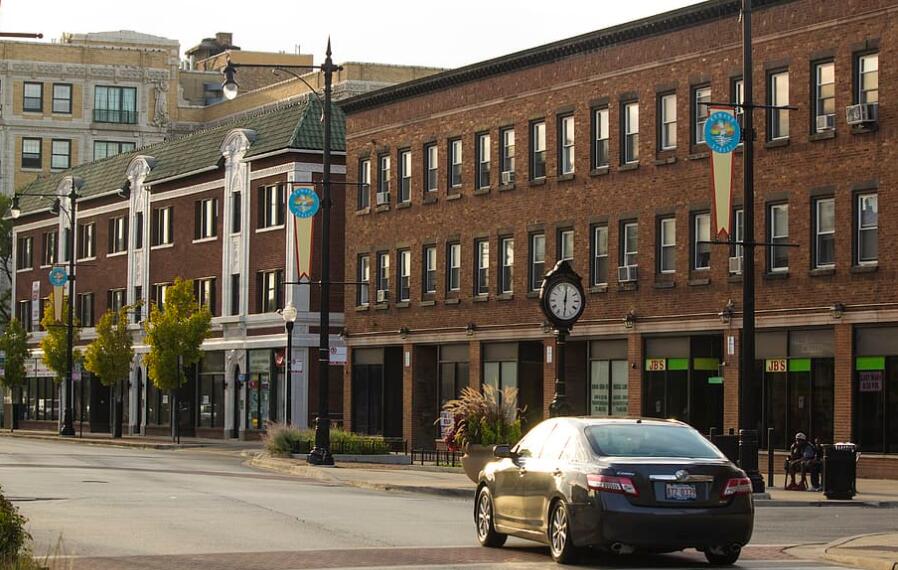 LGBTQ darling , Andersonville is quite famous for its vintage shops , casual bars and trendy restaurants. The biggest problem in this neighborhood, which also houses the Swedish American Museum , is that it is going through a strong process of gentrification, attracting famous brand stores and exclusive restaurants, which may affect rental prices in the coming years.

Ravenswood is a “neighborhood within a neighborhood”. Located within the Lincoln Square neighborhood, also in the northern part of the city, Ravenswood is known as one of the first planned suburbs in the city and was designed to be the perfect place for temporary residents, such as students. It is an artistic, quiet and very familiar neighborhood. There you will come across several street artists, art galleries and craft breweries.

The aforementioned Lincoln Square is a large subdivision that includes smaller neighborhoods, including Revenswood, Bowmanville and Budlong Woods. Founded by German immigrants, it still carries a bit of the German cultural heritage, which can be seen in typical restaurants and cultural centers. Predominantly residential, it is quite popular mainly among young people in their 20s and newly formed families. It is an area that is in growing development and new bars, restaurants and shops from all segments are frequently emerging. 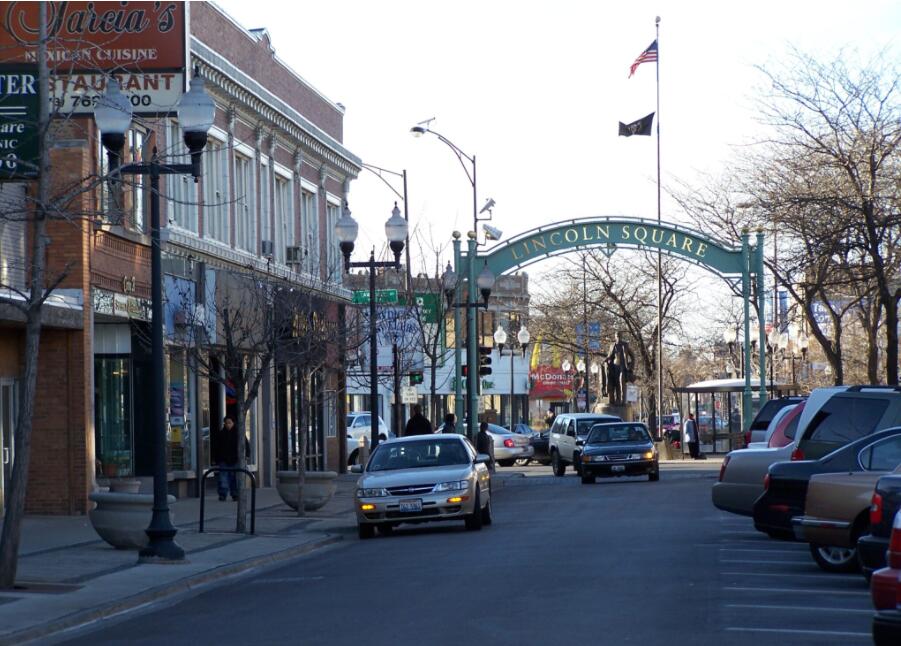 In the northwest part of Chicago, Albany Park is a neighborhood that is becoming more popular each year. Known as one of the most culturally diverse in the city, it is full of ethnic grocery stores, restaurants and specialty shops. Most residents are Hispanic, although there is also a significant Korean population.

A gastronomic paradise, Avondale has already been named as one of the most promising neighborhoods in the United States. In the past it was an area with many factories and large industries, but it has undergone a complete transformation and today it is one of Chicago’s darlings. The majority of the population is of Hispanic origin and is also home to a considerable group of Polish descendants. It is also well known for its delicatessens and butcher shops.

Known to be home to the University of Chicago and former President Barack Obama, Hyde Park is a green area on the south side of the city. If you prefer spacious parks and historic buildings it is worth considering this area to live in Chicago. The neighborhood is a cultural mecca, home to several museums such as Frank Lloyd Wright’s Robie House, the Museum of Science and Industry, the DuSable Museum of African American History and the Hyde Park Art Center. 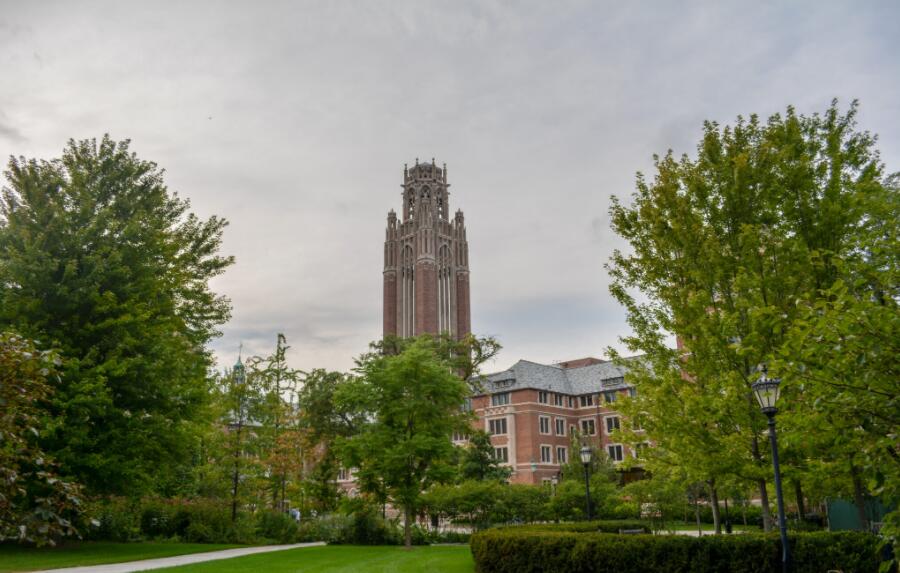 North Center is a culturally rich area, with many restaurants and bars. It is also a historically German neighborhood that still has many traditional country restaurants. The residential corners of the neighborhood are very charming and are known mainly for the old red brick buildings that house several apartments. It is also a good option for those looking to move with children: Lane Tech High School, one of the best public high schools in the state of Illinois, is located just a few blocks from this neighborhood.

These are the 9 cheapest neighborhoods to live in Chicago. Which one did you like the most? Leave your answer in the comments. 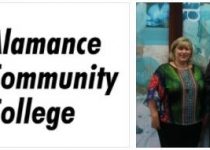