The land of tulips and canals attracts many international students every year due to its excellent universities, high quality of life and the highest levels of tolerance, security and respect. Do you also think or have you thought about doing an exchange in the Netherlands? So be sure to read this text!

Housing is generally the student’s responsibility

With a few exceptions, Dutch universities generally do not have unique campuses, which means that academic buildings are scattered around the city, mixed with other buildings. As a consequence, these institutions do not offer accommodation for students in on-campus dormitories, as is common in other countries.

This means that those who choose to exchange in the Netherlands are usually responsible for finding their own accommodation, whether by renting a room in an apartment / house with other people or living in student buildings with other exchange students from different parts of the world. Especially this last case is a great opportunity to live in a multicultural environment and make friends with people from different backgrounds and customs. 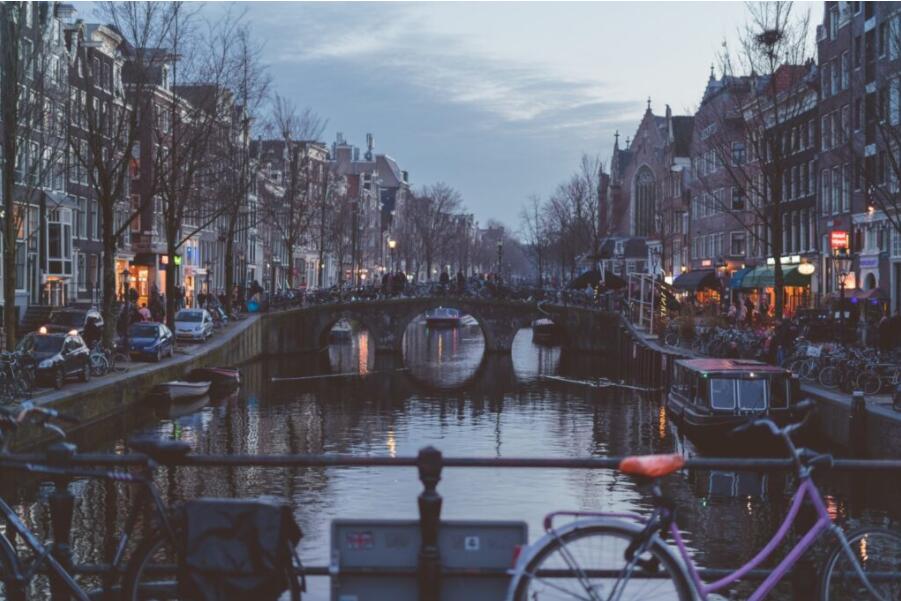 Get ready to ride a bike… everywhere!

Yes, I know that this is already a widespread stereotype: when it comes to Holland, we automatically think of that bunch of people moving around on their skinny back and forth. But there are literally more bikes than people in the country!

Many parking lots have multi-tiered garages exclusive for bikes and cycle paths are spread all over the place, both in larger and smaller cities. And to help, the Netherlands is a very flat country, which makes getting around on two wheels a lot easier.

One of the first things you should do when you arrive to exchange in the Netherlands is to research the prices of used bikes sold both on the internet and in physical stores. After purchase, just be sure to lock it every time you park. Believe it or not, but bicycle theft is the most common crime in Dutch lands.

As a sign of respect or as a basic survival tactic, it is always highly recommended to learn some of the local language of the country you are going to live in. And while Dutch is not one of the most popular languages ​​in the world, you will certainly find ways to learn at least some basic everyday words before you even travel to exchange in Holland.

That said, if you don’t have a lot of time or even difficulties learning this basics, don’t be afraid. The Dutch speak English VERY well and, unlike the French, they have no problem communicating in that language with foreigners. In addition, your course in the country will most likely also be in English.

Getting top marks can be challenging

The Dutch educational system considers high marks to be much more unattainable than the system in other countries, such as Brazil and the United States, for example. So in a total of 10 in a test or in the general average of the semester, an 8 is already considered very good and a 9 is almost a maximum score. A 10 is almost a rarity. 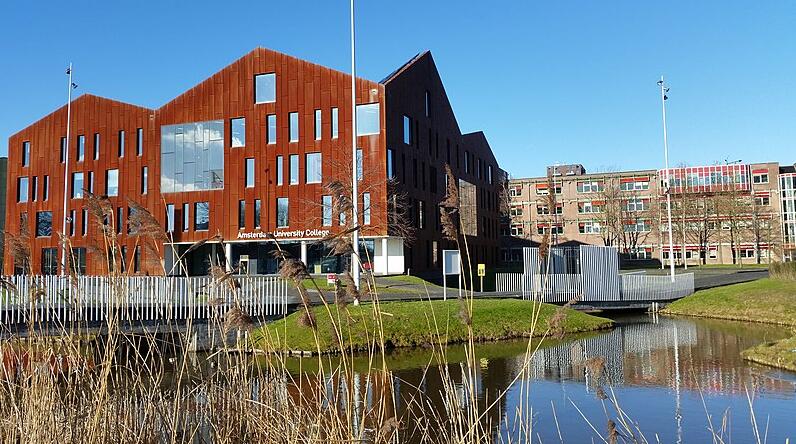 Erasmus programs can also benefit you

The Erasmus Student Network (ESN) is an international student organization across Europe that has a very strong presence at universities in the Netherlands, organizing events, trips, cultural visits and parties throughout the academic semester.

And the good news is that you can enjoy all this even if you are not a European student and even if you are not doing an exchange directly related to Erasmus. Thus, in addition to participating in all these incredible activities, you can still take advantage to increase your social circle in your first week in the country.

You can travel easily in the Netherlands (and across Europe)

Without a doubt, you already know that traveling in Europe is relatively easy and can be quite accessible through low cost airlines and international train and bus lines. But before exploring neighboring countries, be sure to enjoy the best that is within Holland itself.

Just to name a few examples, you can’t miss visiting places like Anne Frank’s house and the Van Gogh Museum in Amsterdam; the extensive and famous Keukenhof tulip fields during the spring; the Kröller-Müller Museum, in the Hoge Veluwe National Park, in Otterlo; the National Park Schiermonnikoog, on the island of the same name; the village of Giethoorn, nicknamed “Venice of the North” because of its vast network of canals; and the incredible cities of The Hague, Rotterdam, Delft, Haarlem, Kinderdijk, Leiden, Maastricht (on the border with Belgium) and Utrecht, just to name a few.

You will probably have many international friends, but few Dutch

The Dutch people are very friendly and the country’s culture in general is very relaxed and open to different types of lifestyles and cultures. Did you know, for example, that the Netherlands was the first country to legalize gay marriage? There you will notice that the locals seem quite satisfied with their lives. No wonder Holland is considered one of the happiest countries in the world.

However, it is likely that your circle of friends will be largely made up of fellow international students, unless you make a great effort to dive in and promote local friendships. This is because groups of Dutch friends are generally quite strong, long-lasting and closed. That is, it is not that easy to integrate and be part of one of these groups. But remember: it is not easy but it is also not impossible!