Did you know that New York University (NYU) is considered the largest private institution of higher education in the United States? A university of this size, of course, has a lot of history and many facts to be told! That’s why we bring you everything you need to know about NYU and stay inside one of the leading universities in the USA!

Everything you need to know about NYU

NYU was founded in 1831, under the name “University of the City of New-York”. At the time, the group of founders envisioned an institution with no religious affiliation that would be “a social investment and a direct response to the needs of the rising mercantile classes in New York.” Since the foundation, the intention was to teach both students who were interested in theoretical and artistic activities and those who preferred practices and professionals.

The first classes began in October 1832, in rented rooms, located in the city center, close to the city hall. The subjects taught varied between Architecture, Civil Engineering, Astronomy, Chemistry, Sculpture, Painting, English and modern languages, in addition to Classical Greek and Latin. From then on, the university began to grow, until it became what it is today. 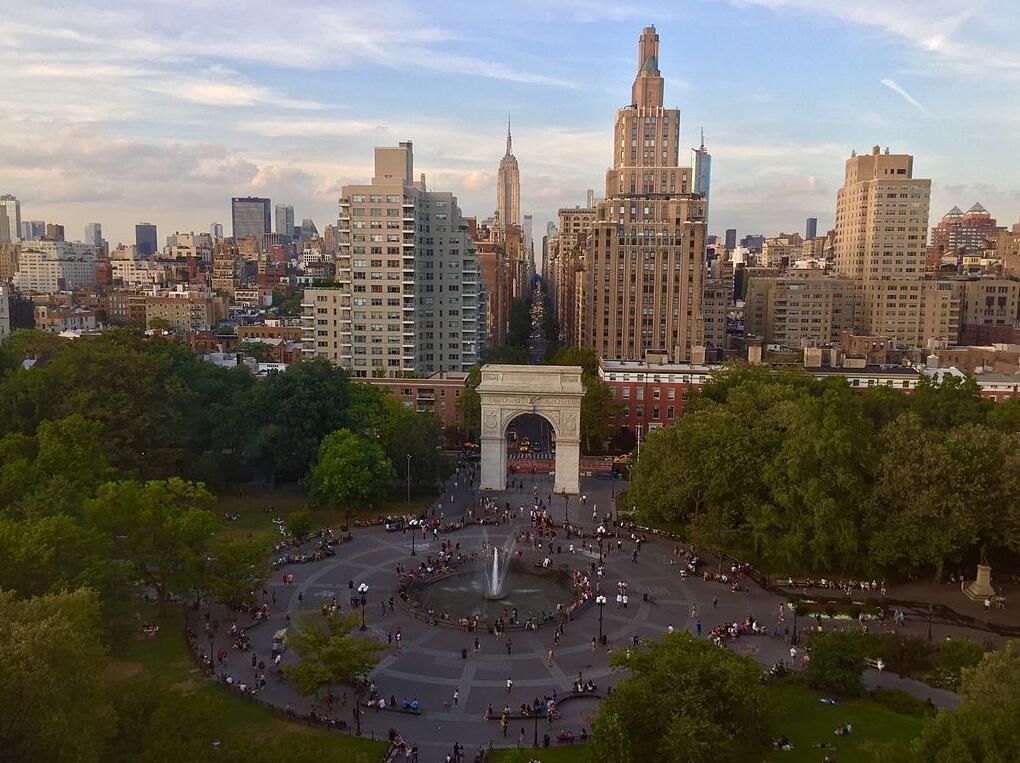 As mentioned above, an interesting fact about NYU is that it is the largest private university in the United States. With that in mind, it is important that we understand how it works. For example, despite having a central administration, the institution is divided into several “schools”. Some of them – offering undergraduate courses – are:

While the Faculty of Arts and Sciences is the university’s largest school, NYU is also known to other institutions, such as Tisch , which has notable alumni, such as Alec Baldwin and Lady Gaga. The university is known for being a stronghold of arts, music and culture, and is renowned for the artistic achievements of its students and for the rigor of the academic curriculum.

NYU students and the environment

The student body is quite diverse and the institution is known for having an open and liberal mind. In fact, the university has a great commitment to diversity, which is idealized through the diverse diversity-based orientation programs that it operates. NYU is also known for sending several students to study abroad and, at the same time, receiving many foreign students.

The university is famous for forming many celebrities . Athletics is not a big part of the institution’s culture, although some students are involved in sports . Theater, community service, clubs and career-oriented groups are very popular there.

The tuition to study at NYU (with lodging, meals and other fees), is around US $ 65 thousand (per year). The cost of classes, alone, is about $ 53,000. However, 50% of university students receive some form of financial aid based on financial needs, and the average aid is about $ 30,000 a year.

NYU’s main campus is located in the heart of Greenwich Village, a cultural center in New York City. Many university buildings are clustered around Washington Square Park, blending in with the surrounding streets, filled with restaurants, bars and cafes. Studying there means you can expect to be at the center of one of the most culturally dynamic areas in the world. NYU’s location also allows its students to get in touch with many opportunities, such as internships , for example.

Many theaters – like the famous IFC Center – and museums are within walking distance, as is Union Square. Students can also take advantage of New York’s public transport system to reach any building in the university or the city itself. An important fact to note about NYU is that it does not have a single campus – instead, the buildings are spread across the Big Apple.

NYU also operates some campuses in Abu Dhabi, in the United Arab Emirates, and in Shanghai, China.

To apply for a position at NYU, you must apply through the Common Application, including the specific university supplement. In addition, it is necessary to send your notes in one of the American ENEMs (it is not necessary to send the note of the essay). The Steinhardt and Tisch schools require portfolios or auditions for most courses. Keep in mind that university officials personally review all applications and that, in some cases, applicants are interviewed. 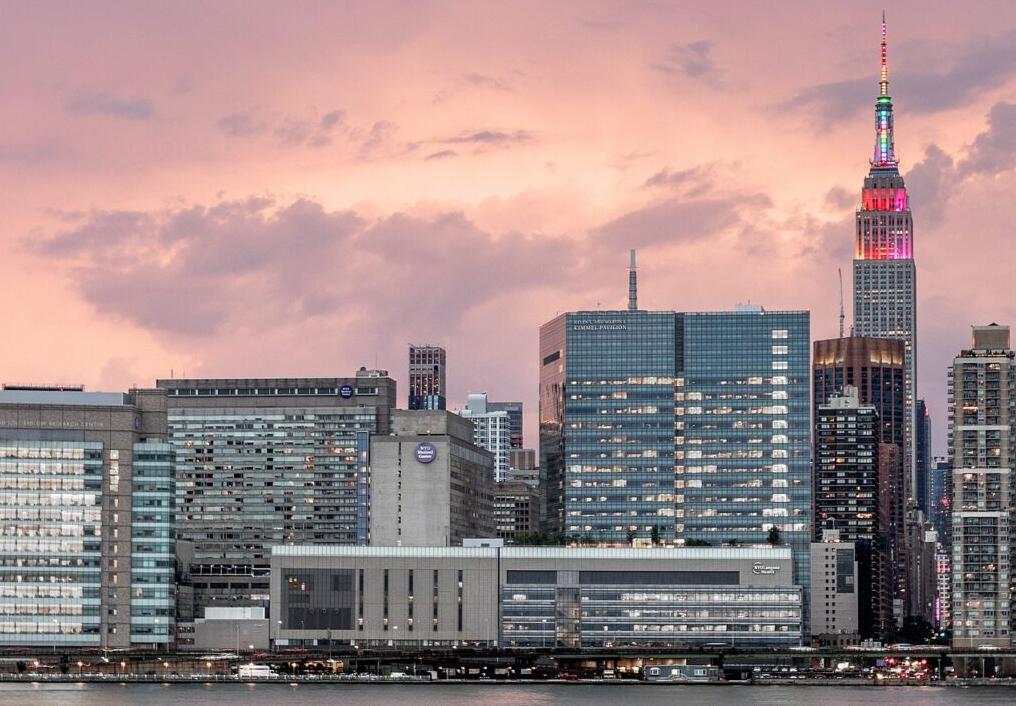